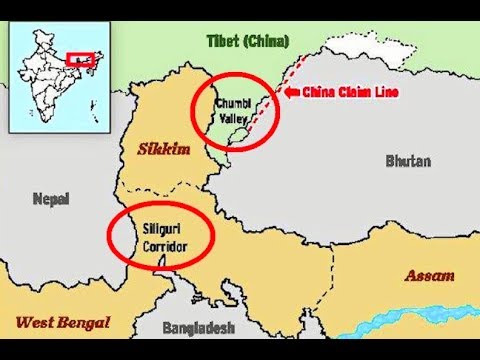 It would bring China within striking distance of India's vulnerable "Chicken Neck", the SILIGURI Coridor, the life line of North-East. This has always been seen as India's "ACHILLES HEEL(a weakness or vulnerable point.)" 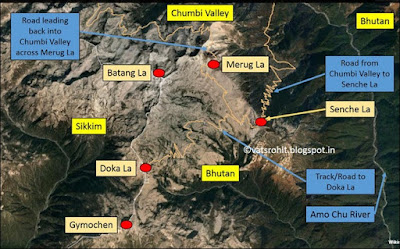 The Goldilocks Zone is distance from our star means , it is neither too hot, nor too cold to support liquid water- thought to be a key ingredient of life.

It is observed by the Astrosat, Chandra and Hubble Space Telescope.
- July 23, 2017 No comments:

Email ThisBlogThis!Share to TwitterShare to FacebookShare to Pinterest
Labels: SVAROP: Scientific Validation and Research on PANCHAGAVYA

The concept of  Universal Basic Income (UBI)  as an alternative to the various social welfare schemes in an effort to reduce poverty.

It suggests that a more efficient way to help the poor will be to provide them resources directly, through a  UBI. It  will  be an efficient  substitute  for  a  existing  welfare  schemes and subsidies.

A basic income is a form of social security in which all citizens of a country regularly receive an unconditional sum of money, either from a government in addition to any income received from elsewhere.

It  is  based on the principles  of  universality  and unconditionality. However, it  forfeits other government aided benefits.

Recently, government of Finland announced the introduction of a trial  for UBI involving 2,000 unemployed people. In June 2016, Swiss voters in referendum had overwhelmingly rejected proposal to introduce basic income for all.
- March 16, 2017 No comments:

What is Cohort-based Migration Metric (CMM) ?

In order to further analyze recent trends in labour mobility, a Cohort-based Migration Metric (CMM) is developed to gauge net migration at the state and district level.

This metric considers net migration to be the percentage change in population between the 10-19 year-old cohort in an initial census period and the 20-29 year old cohort in the same area a decade later, after correcting for mortality effects.

It is likely to capture labour migration, as other bilateral movements for reasons such as marriage are netted out in the equation.
- March 16, 2017 No comments: