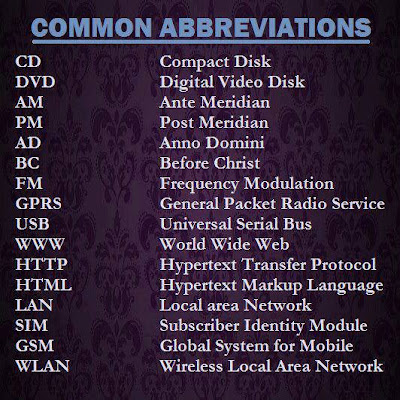 Securities and Exchange Board of India

Email ThisBlogThis!Share to TwitterShare to FacebookShare to Pinterest
Labels: INDIAN ECONOMIC TERMS, Securities and Exchange Board of India

Bureau of Indian standards (BIS) came into existence, through an act of parliament dated 26 November 1986, on 1 April 1987, with a broadened scope and more powers taking over the staff, assets, liabilities and functions of erstwhile Indian Standards Institution (ISI). Through this change over, the government envisaged building a climate for quality culture and consciousness and greater participation of consumers in formulation and implementation of national standards.
The Bureau is a Body Corporate consisting of 25 members representing both Central and State governments, Members of Parliament, industry, scientific and research institutions, consumer organizations and professional bodies with Union Minister of Consumer Affairs, Food and Public Distribution as its President and with Minister of State for Consumer Affairs, Food and Public Distribution as its Vice-President.
The Bureau has its Headquarters in New Delhi. It has a network of 05 regional offices, 34 branch offices, 04 inspection offices and 08 laboratories which act as effective link between BIS, government, industry and consumers.
The key activities of BIS are as follows:

Reading Between the Lines: PREPARING FOR THE CIVIL SERVICES EXAMINATION

Reading Between the Lines:
PREPARING FOR THE CIVIL SERVICES EXAMINATION